In Troll Roll, up to four people play as trolls that are competing against each other to see who can roll down a mountain first. Eat humans to gain speed along the way, and avoid structures that might slow you down. The first troll down the mountain gets to eat the villagers! Troll Roll was developed for PC with support for Xbox controller and only supports local multiplayer. 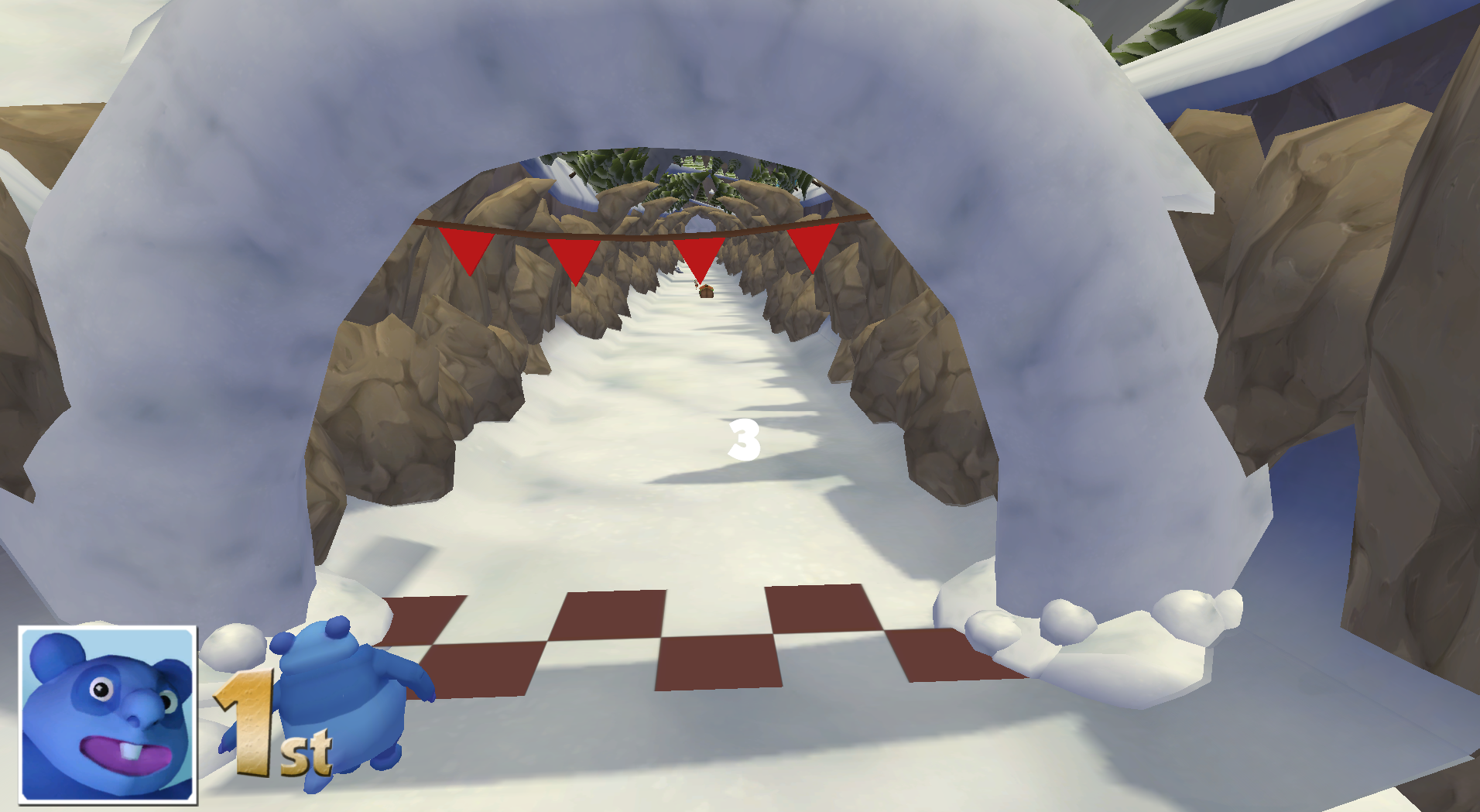 In this project, I made a lot of environment functionality and tweaked Havok materials to get the wonky bouncy feel between the trolls and the environment. Additionally, I made the split screen, all UI (in-game and main menu). I also made the backend system for character selection which transported the information to the game scene with the proper data and controller information.